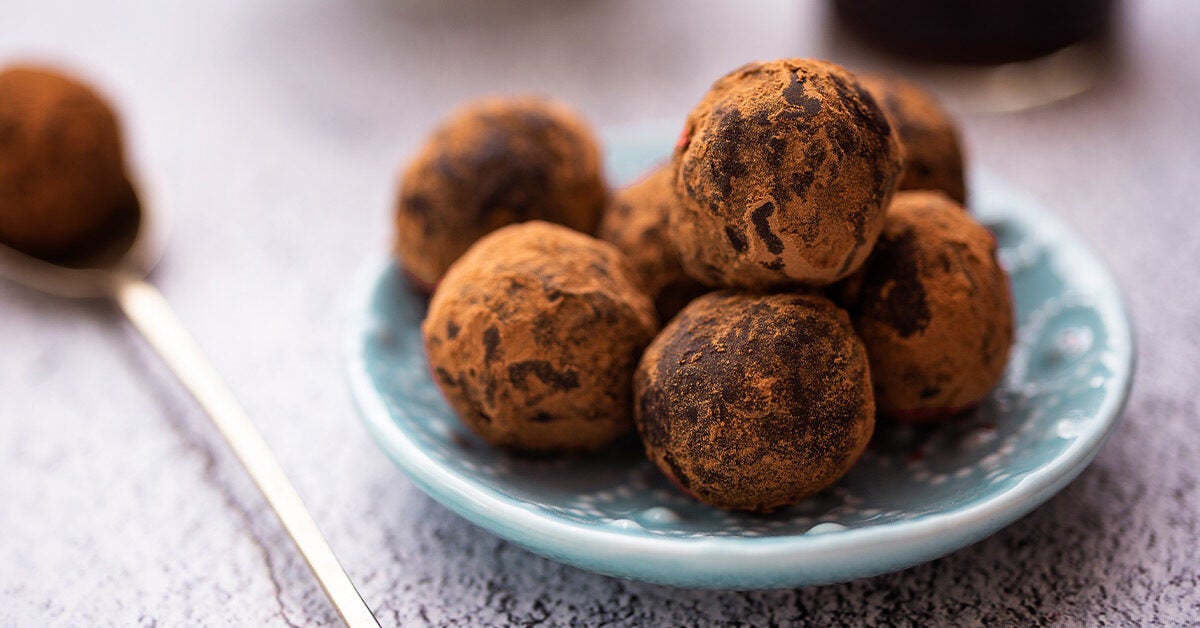 People who live with high blood pressure (hypertension) face an increased risk for heart disease and stroke, two of the leading causes of death in the United States.

According to the Centers for Disease Control and Prevention (CDC), 116 million American adults — nearly half of all adults — have high blood pressure, and many do not have it under control.

“Hypertension affects nearly every organ in the body,” Dr. Michael Goyfman, chief of cardiology and director of echocardiography at Long Island Jewish Forest Hills hospital in Queens, New York, told Healthline. “If uncontrolled, it can lead to strokes, heart attacks, and kidney damage among other complications.”

Flavanols — a subgroup of flavonoids — are a plant-based compound found in common foods and beverages like tea, blueberries, red wine, and cocoa.

Cocoa is extracted from cocoa beans, the fatty seeds found on the Theobroma cacao tree. Rich in flavanols, cocoa is proposed to have a blood pressure‐lowering effect.

In fact, prior studies have shown that flavanol-rich cocoa and chocolate products cause a short-term reduction in blood pressure in healthy adults. Still, the long-term implications are not fully understood.

For the new study, researchers at the University of Surrey set out to discover if cocoa flavanols reduce blood pressure in healthy adults without making it lower on days when it was already under control.

“High blood pressure and arterial stiffness increase a person’s risk of heart disease and strokes, so it is crucial that we investigate innovative ways to treat such conditions,” Christian Heiss, professor of Cardiovascular Medicine at the University of Surrey, said in a statement.

Participants’ blood pressure and PWV were measured prior to consuming the cacao capsules and every 30 minutes afterward for the first three hours, and then every hour for the next 9 hours.

The study findings note that systolic blood pressure was reduced by about 1.4 mmHg over 12 hours.

The effects were also detected at 8 hours after cocoa was consumed, a “second peak” the researchers believe may be due to how gut bacteria metabolize the flavanols.

Researchers also noted that blood pressure and arterial stiffness were only lowered in participants if it was high and that there was no effect when the blood pressure was low in the morning.

According to a press release, the new research “reduces concerns that cocoa as a treatment for raised blood pressure could pose health risks by decreasing blood pressure when it is not raised.”

This means that cocoa could potentially be used in clinical practice.

Still, Dr. Mehrdad Rezaee, a cardiologist at O’Connor Hospital in San Jose, California, who was not involved in the study, noted the new research had some limitations.

“Researchers did not try this substance over a long period of time and in a clinically relevant situation,” Rezaee said. “So currently this remains a hypothesis that was addressed under a very controlled environment.”

“Healthy people experience a range in blood pressures throughout the day,” explained Dr. Jill Grounds, a cardiologist with Memorial Hermann Medical Group. “Normal blood pressure is not a stagnant 120/80.”

According to Grounds, the discovery of a “smart” blood pressure drug is “big news.”

Despite these implications, Grounds emphasized that the magnitude of the effect seen in this study is not clinically significant.

“Most antihypertensive medications reduce systolic blood pressure by at least 10-15mmHg,” she said.

Dr. Eric Stahl, a diagnostic cardiology and prevention expert at Staten Island University Hospital, said the study is “thought-provoking” but should be interpreted with caution.

“This small study of healthy volunteers demonstrated a minimal reduction in blood pressure in the hours after ingestion of 862 mg of cocoa flavanol,” Stahl said.

“While it is interesting to think about the potential physiologic effects of cocoa on blood pressure, more research is needed before we can include it in treatment for hypertension.”

He also pointed out that the reduction the participants observed was unlikely to have a significant clinical impact.

Stahl expressed concern that those who live with hypertension, diabetes, and obesity will take this study as a recommendation to consume chocolate products that tend to be high in sugar and fat.

“I would want to see a more robust response in patients who have a diagnosis of hypertension,” Stahl said.

“For now, I always recommend the DASH and Mediterranean diets for my patients with hypertension.”

While some experts say the findings could pave the way for new treatments, because the study was small, the results weren’t clinically significant.

Eating more chocolate, which is high in sugar and fat, is not recommended for people with high blood pressure and other chronic conditions.