Skip to content
Posted inHealth Benefits of Chocolate
Posted by By 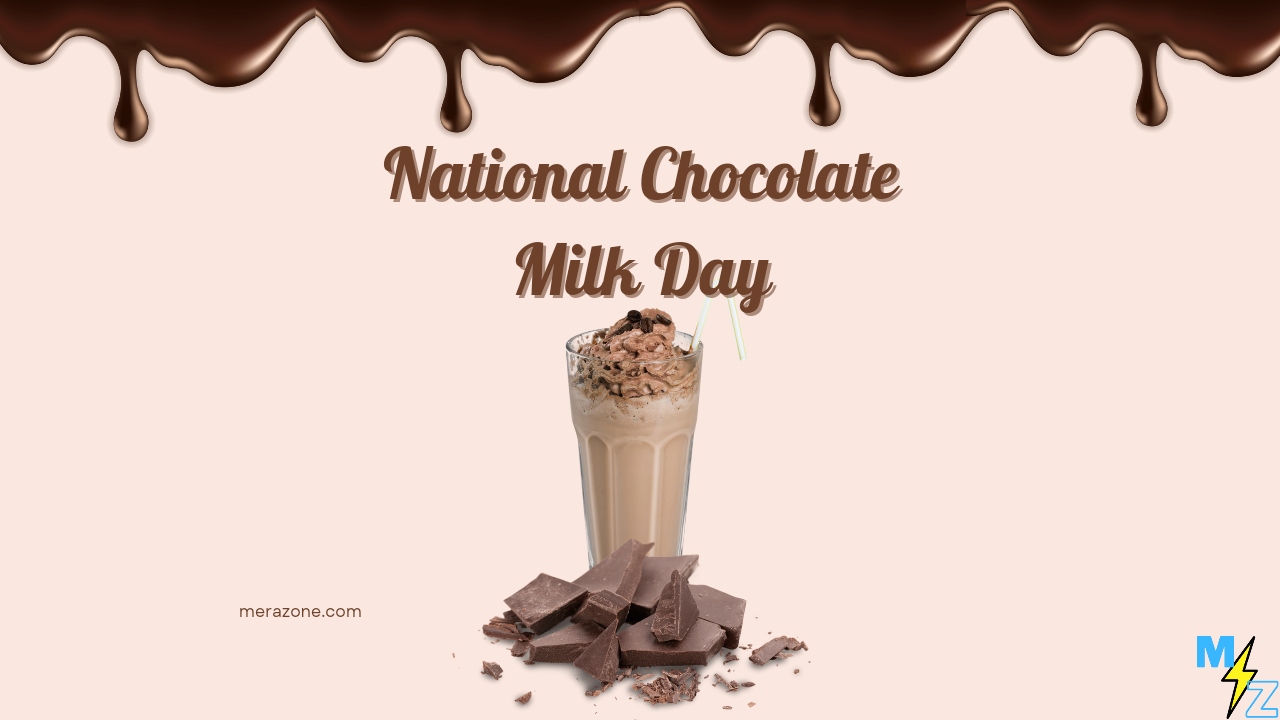 We all must have beautiful memories of our childhood consuming chocolate milk and we liked it very much as it helped us consume milk as without chocolate it would have been very hard to drink milk.

That’s why chocolate milk is considered very important as it played a very important in moving kids towards drinking and consuming milk otherwise most of kids were reluctant to consume only milk at first.

To celebrate and recognize the important role that it had played over the period of time and it is still playing today, the United States celebrates its National Chocolate Milk Day annually on 27th of September.

The earliest known use of chocolate was by the Native American Olmecs around 1900 B.C., and they enjoyed it as a drink. It was drunk from special round jars known as ‘tecomates,’ which were symbols of status for these tribes. Mayans too were fond of cocoa and used chocolate drinks in many of their gatherings like weddings and other things as well.

The Natural History Museum lists Irish botanist Hans Sloane as the inventor of drinking chocolate with milk. In 1687, Sloane found the local Jamaican beverage consisting of cacao and water served to him in Jamaica unpalatable, but by adding milk to it, found it much improved.

After tasting it Sloane realized that chocolate milk tasted good and was also very healthy due to the calcium and protein. Because of his position as a physician to the Duke of Albemarle, Sloane was allowed to bring the drink mixture back to Europe. He began preaching of the medicinal benefits and selling it to apothecaries.

Later in 1828, a company in Amsterdam, Van Houten, invented a method for pressing cocoa. This produced a light, fluffy chocolate powder that could be easily dissolved in water or milk. This made chocolate milk even more popular because it was so easy to make.

One of the major reason that chocolate milk got very popular was because that it made milk a lot easier and much tasty drink to consume. As milk is very nutrient but many people weren’t able to consume because of their levels of lactose intolerance and their dislike for the taste of milk and that’s why this discovery was revolutionary.

It turned out to be most useful among the children as they are generally hesitant to drink milk at first especially in their early age and we all know that how much kids are fond of chocolates so mixing chocolate powder with milk turned out be a very great solution for this problem as it made children to like milk and get all the required nutrients for their growth.

Chocolate milk provides many important nutrients like calcium, protein, and Vitamin D, which can benefit your health. Chocolate milk helps muscles recover quickly after a tough workout and assists in replenishing fluids and critical nutrients that were lost in sweat. S9 they are very important especially for children development.

Now let’s learn some interesting and amazing facts regarding our tasty and iconic drink chocolate milk and chocolate in general:

National Chocolate Milk Day is celebrated annually on 27th September in US.

2. Is chocolate milk good for you?

The protein, calcium, and vitamin D in chocolate milk, as well as other minerals and electrolytes, provide important nutritional benefits.

3. What is chocolate milk made of?

Chocolate milk is made by adding sugar and cocoa to white milk.

Eating your way to better concentration