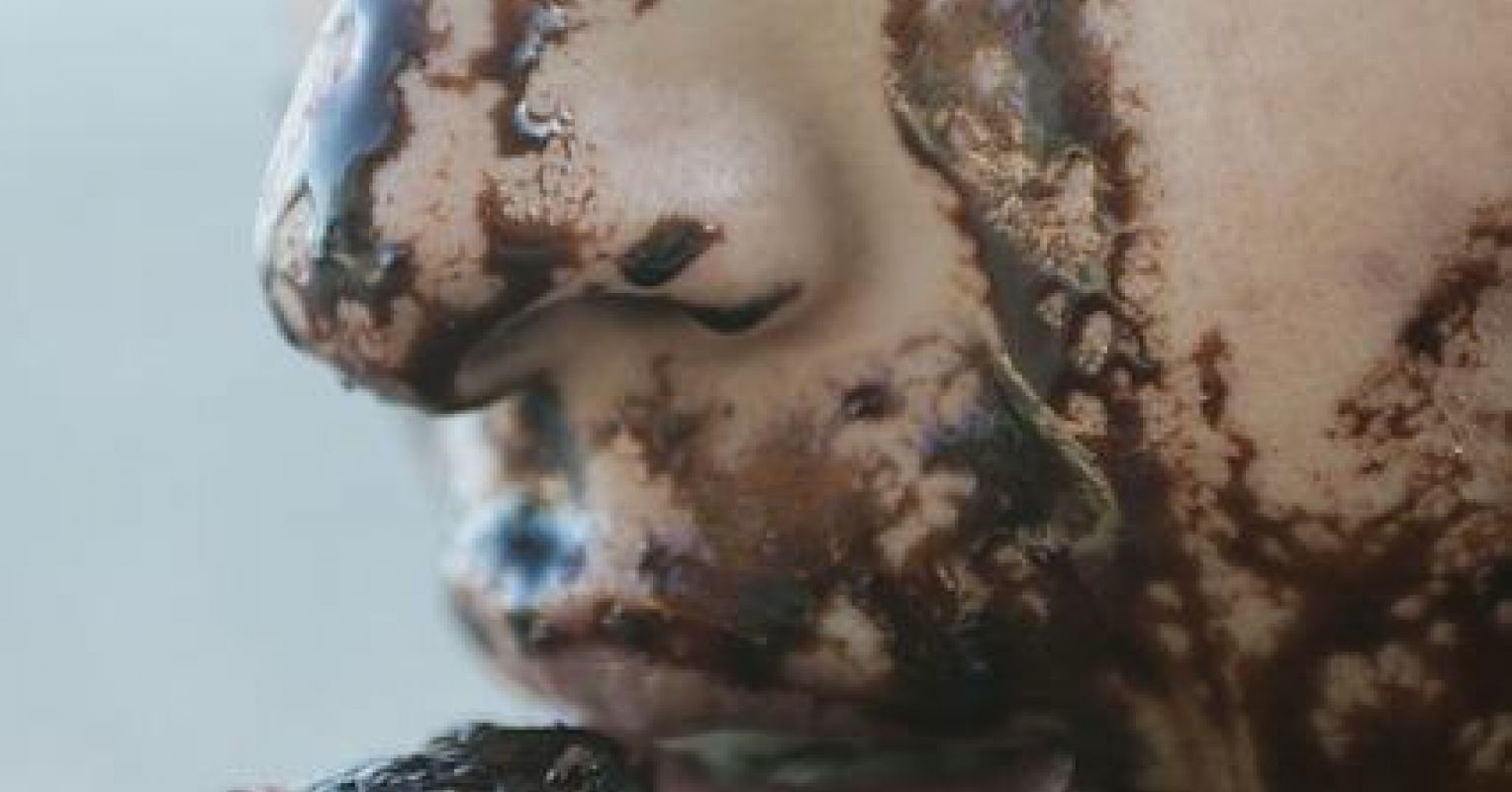 Progressive age-associated loss of cognitive functions is inevitable for most of us. My colleagues at academic and industrial laboratories and I have devoted our scientific careers to the search for an effective pharmacological treatment for cognitive decline.

To date, none have been discovered. (Ads on the internet that claim otherwise are lying to you to make a profit.) What has become clear is that cognitive decline, and in particular Alzheimer’s disease, is very much a lifestyle disorder that may be susceptible to dietary interventions.

The subjects ranged from 23 to 98 years; their average intake of chocolate was eight to 10 grams per day. The maximal beneficial effect on cognitive performance occurred at a daily intake of 10 grams. The studies lasted from many months to many years, and the results were compared with those who never/rarely consumed chocolate.

Taken together, these studies demonstrated that all cognitive test scores were significantly higher in those who consumed chocolate at least once per week. The relationship was not attenuated when adjusted for lifestyle and other dietary factors. The lower risk of cognitive decline was statistically significant for levels of chocolate corresponding to an average weekly intake of about three pieces of a chocolate bar, one chocolate snack, or one tablespoon of cocoa powder.

One large study of 91,891 participants aged 55 to 74 years who ate about 15 grams of chocolate per week and followed for about 13.5 years found that chocolate consumption was inversely associated with the risk of death from all causes. Their risk of mortality from Alzheimer’s disease was also reduced in these participants. Unfortunately, their results did not allow for a differentiation of milk and dark chocolate.

Analyses of serum samples from some participants found that the cocoa metabolites cyclo(prolyl-valyl), theobromine, and 3-methylxanthine (a metabolite of theobromine) were correlated with chocolate intake and negatively associated with cognitive decline. Chocolate is rich in powerful antioxidant polyphenols called proanthocyanidins. Two of these, catechin and epicatechin, can cross the blood-brain barrier and may be responsible for the benefits on cognitive function.

About 90 percent of the other potentially beneficial molecules in chocolate are non-absorbable by the gut and thus would have no access to the brain. However, the microbiota in the colon appears capable of transforming many of these polyphenols into bioavailable molecules, thus allowing their beneficial systemic actions.

The beneficial effects of cocoa flavanols on human health are thus due to the main compounds found in cocoa but also to their microbiota-induced gut metabolites. Epicatechin and catechin are the most abundant monomeric flavanol in cocoa powder. Cocoa contains at least ten different psychoactive compounds, such as methylxanthines (e.g., caffeine and theobromine) and anandamide.

Recent studies also suggest that many of the cognitive benefits of epicatechin in humans may be due to indirect mechanisms of vasodilatation that improve peripheral and brain blood flow.

In summary, a systematic review of the current literature strongly suggests that the molecules contained in cocoa may reduce cognitive decline if provided daily and in adequate dosages for many years.

Last updated on September 7, 2022
Staff Reporter
Our News Cuttings team is comprised of veteran journalists and student interns with a passion for recency and relevancy.
View All Posts