Skip to content
Posted inChocolate Research
Posted by By 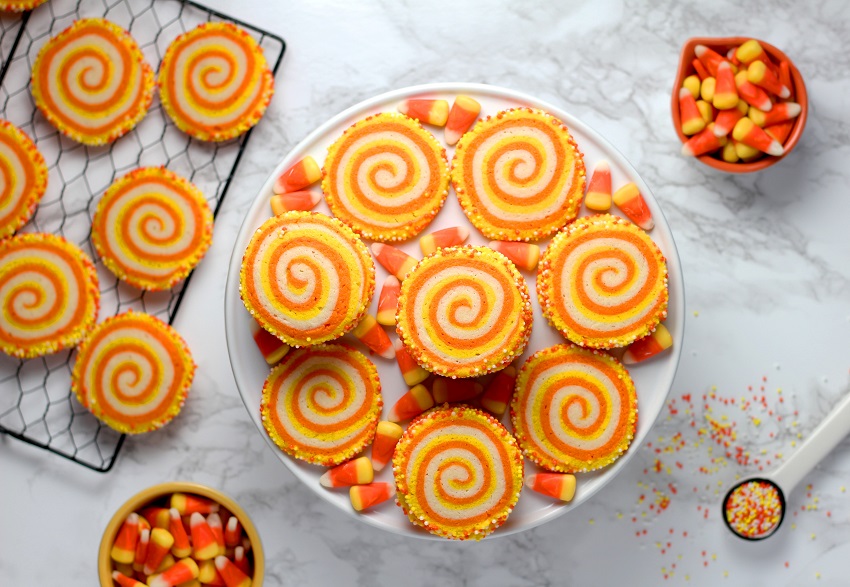 Spooky decorations and pumpkin-themed confectionery items have started to pop up at stores everywhere. The trick-or-treat day heralds the time of year when chocolate becomes a leading source of unapologetic indulgence and the embodiment of festive spirit.

However, there’s more to chocolates than Halloween and cocoa-and-caramel-laced ecstasy. For investors, it represents a delectable investment opportunity. The global chocolate confectionery market, worth US$178.8 billion in 2021, is projected to expand at a rate of 6.4% from 2022 to 2030. Another estimate puts the size of the global chocolate confectionery market at US$265.9 billion by 2028, rising at a 6.7% annual clip.

Further, Nestle benefits from a conspiracy of secular drivers such as “population growth, urbanization, and economic growth in emerging markets, where the company sources a sizable and growing share of its sales,” the report adds.

Nestle reported strong organic growth of 8.1% in the first half of 2022. “Growth continued to be supported by the retail channel (at an elevated level, up 6.7% in the first half versus 7.3% in the same period in 2021) due to strong pricing contribution, a function of a persistent inflationary environment and a still robust consumer,” says Morningstar equity analyst, Ioannis Pontikis, who recently ticked up the stock’s fair value to US$113 from US$110 per ADR.

While global fast-moving consumer goods behemoths such as Nestle still face competition from small, local, and more agile competitors, “prudent research and development, marketing, and trade spending ensure that [Nestle’s] products will always be in sync with the latest local consumer trends and easily available wherever consumers are shopping,” argues Pontikis.

Mondelez (MDLZ) owns household brands including Oreo, Chips Ahoy, Halls, Trident, and Cadbury, among others. The firm dominates several product categories including biscuits (44% of sales), chocolate (32%), gum and candy (13%), beverage (4%), and cheese and grocery (7%). The chocolate and snack giant generates just over one-third of its revenue from developing markets, about the same level from Europe, and the rest from North America.

Mondelez’s dominance in snacking is reflected by the fact that it holds the top spot in the biscuits category (with a 17% share of the worldwide space), according to Euromonitor, outpacing its privately held rival, Ferrero, the second-largest operator in the space.

Regionally, Mondelez holds the top spot in Latin American confectionery (controlling nearly one-fifth of the market, ahead of Nestle) and in Western Europe (holding almost 14% share of the confectionery aisle, outstripping Ferrero).

Mondelez’s wide economic moat is underpinned by “the economies of scale gained from its expansive global network, with around 75% of revenue derived outside its home U.S. market,” says a Morningstar equity report.

Its competitive edge is further buttressed by entrenched retail relationships, as a result of substantial investments in its portfolio of well-known brands, the report adds.

As many as seven of its brands generate annual sales of more than US$1 billion each, which helps retailers’ quest to drive traffic into outlets.

“Its standing as a dominant snack food manufacturer has created a virtuous cycle, in our view,” points out Morningstar sector director Erin Lash, who puts the stock’s fair value at US$64.

While the company’s products are sold across 80 countries, including Brazil, India, and Mexico, only a high-single-digit percentage of sales come from markets outside the U.S.

Hershey’s wide economic moat, or sustainable competitive advantage, is built on robust intangible assets and cost advantage. Hershey’s dominance in U.S. confectionery is evidenced by the fact that it nearly controls half of the share of the chocolate aisle versus just 1% for private labels. “With its dominant share at home, leading brands, and sufficient resources, Hershey is a critical partner for retailers that are reluctant to risk out-of-stocks with unproven suppliers, supporting the intangible asset source of its wide moat,” says a Morningstar equity report.

For that reason, the firm’s returns on invested capital could remain above its cost of capital, even under a more bearish outlook, over the next 20 years, the report adds.

“We don’t think consumers’ penchant for indulgent fare is showing signs of waning, as evidenced by the 14% organic growth Hershey chalked up in the second quarter,” asserts Lash, who recently increased the stock’s fair value to US$165, from US$156, prompted by a more favourable near-term sales and profit outlook.